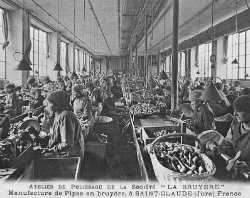 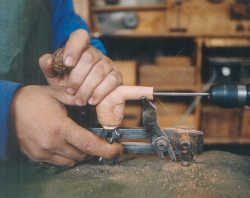 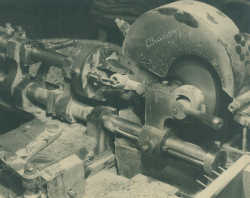 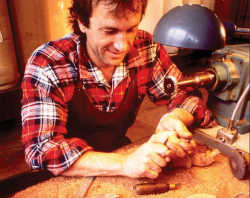 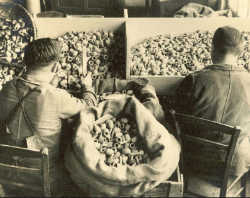 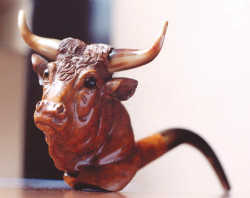 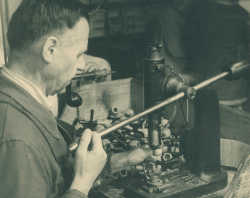 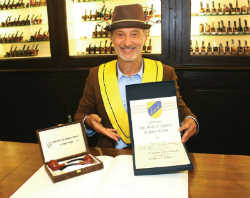 Surrounded by the Haut-Jura mountains, the small town of Saint-Claude contains and protects a century-old know-how: the manufacture of briar pipes! It was at the beginning of the 16th century that the first pipe makers appeared in Saint-Claude. In the 1920s, nearly 5,000 people worked in the briar pipe factories which represent nearly a third of the inhabitants from Saint-Claude. It was at this time that Saint-Claude began to sell his pipes throughout the country and over the world.